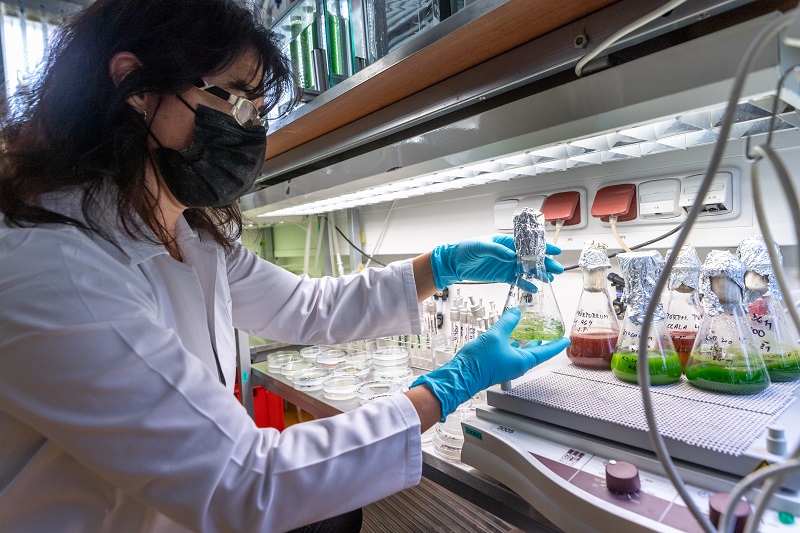 How do the mysterious Swan Lake bacteria capture solar energy? 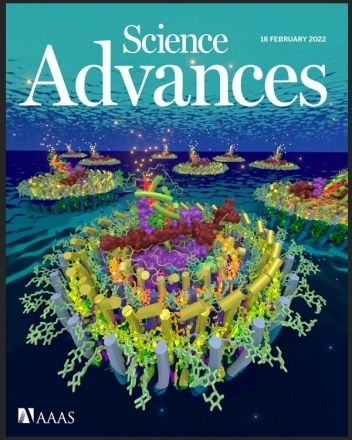 For decades, microbiologists have been studying Crocosphaera watsonii, a type of algae abundant in tropical and subtropical ocean waters. During the day, they convert carbon dioxide into sugar, and at night convert nitrogen into protein. Using these abundant gases allows them to fertilize the ocean, contributing to its carbon and nitrogen budgets. In a new paper, Takako Masuda, Jan Mares and Ondrej Prasil from Centre Algatech of the Institute of Microbiology CAS with colleague from University of Rhode island provide a long-awaited review and appreciation of this important single-cell organism. Reed more► 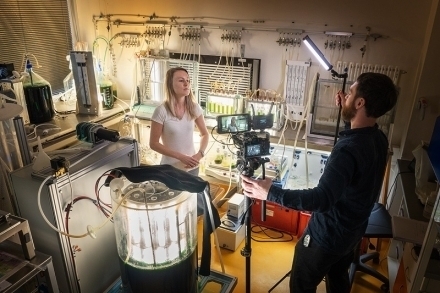 Movie Shooting in the Algatech Centre (IMIC) as a part of very interesting collaboration among architects, designers, biologists and algologists. Project called „Biotopia“ tries to implement microalgae cultivation into interior design. Hanging relief structure including flasks with Chlorella will be presented in Wallenrod, Bratislava, Slovakia.

The best article in Science 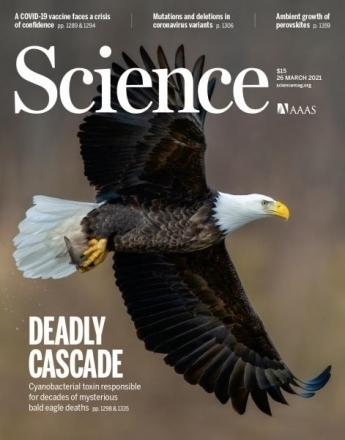 An international team including Czech researchers from České Budějovice and Třeboň (Biology Centre of the Academy of Sciences of the CAS, Institute of Microbiology of the CAS in Třeboň, University of South Bohemia) received the prestigious Newcomb Cleveland Award from the American Association for the Development of Science! Breinlinger & Phillips et al. – Hunting the eagle killer: A cyanobacterial neurotoxin causes vacuolar
myelinopathy, institutions in the Czech Republic, Germany and the United States. Newcomb Cleveland Prize► 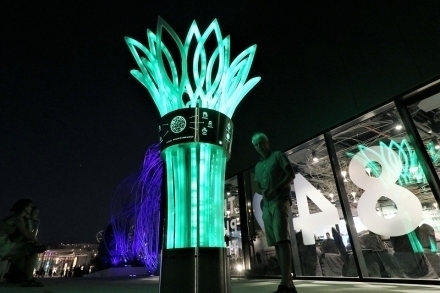 The Institute of Microbiology represents the Academy of Sciences of the Czech Republic at the World Exhibition EXPO 2020 in Dubai with its permanent exhibit ALGA OASIS.
More here►

The Czech Academy of Sciences

Institute of Microbiology of the Czech Academy of Sciences

Do you want to give your consent to the use of tracking cookies?
Find out more