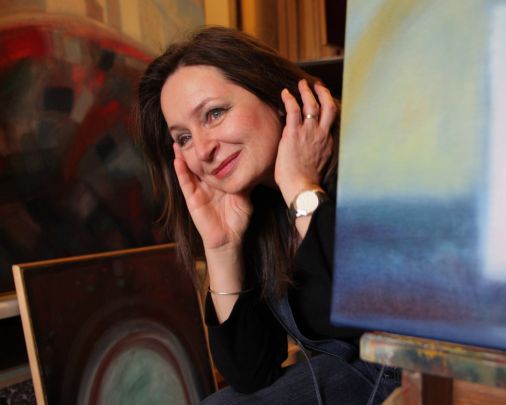 Jitka Štenclová is a member of Umělecká beseda and lives and forms in Prague. In the years 1968-1972 she graduated from the secondary School of Applied Arts in Prague, in particular painting with Alois Vitík, and in the years 1972-1977 the College of Applied Arts in Prague, the textile industry with Bohuslav Felcman. Her work was presented in many separate and collective exhibitions at home, eg. In the year 2009 in Mánesu and abroad: London 1972, Annency 1978, Brussels 1985, Göteborg 1989, Hamburg 2009 A.J. Her work is part of the permanent exhibitions in the National Gallery in Prague, in Sydney's Powerhouse, and in the royal collections of the Belgian Musées Royaux d'art et D ́Histoire in Brussels. In 1982 she won second prize on the III. The Quadrienale of handicrafts in Erfurt and in 2005 was awarded the Audabia Prize: The Rays of humanity for a significant contribution to the "Art to Freedom" project aimed at children from orphanages. Jitka Štenclová is a regular contributor to humanitarian auctions (the barrier account, etc.) She is the wife of Prof. MUDr. Cyrila Höschla, DrSc. And the mother of four children. She has eleven grandchildren. More on http://www.jitkastenclova.com/index.htm 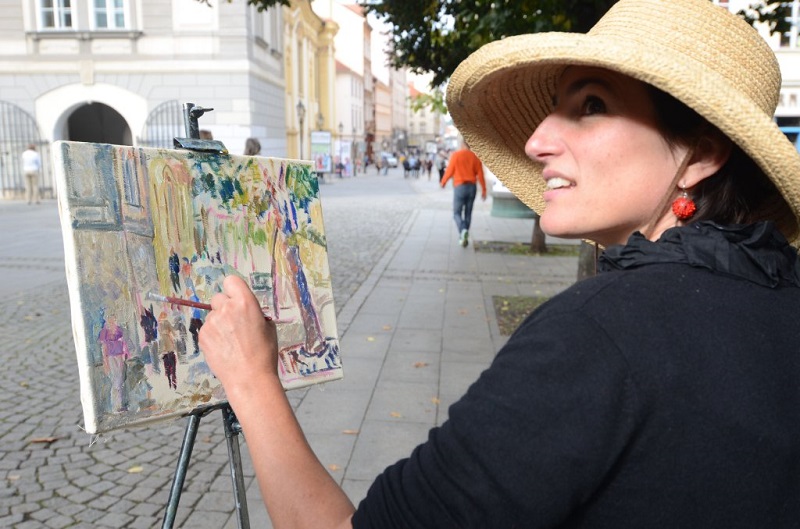 Doris Windlin was born and raised in Switzerland. At the turn of 80. and 90. She attended the art seminar at Lucerne and then studied at the Faculty of Fine Arts in Brno. She is the author of several award-winning documentary films and currently lives and forms alternately in Karlovy Vary and in the canton Obwalden www.atelier-doris.cz 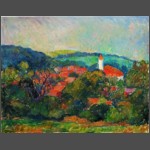 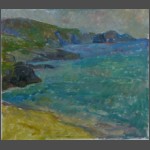 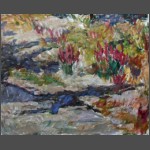 Michal Singer (b. 1959) - one of the most outstanding artists of our time who made his way to the position of a respected author through his original style and enormous energy. He paints, draws, does graphics, creates collages and works in applied arts. He also writes original essays, poetry and prose with a philosophical perspective. His works are represented in the collections of prominent state-owned and public institutions: for example, his works are included in the permanent collection of contemporary art of the National Gallery in the Trade Fair Palace. At the same time, he belongs to the most sought after artists among private collectors. In 2003, the theory-of-art jury of the Pars journal praised him as the best artist in the Czech Republic. Five years later he was nominated by the National Gallery for the Sovereign European Art Prize. In 2009, he won a honourable mention in the Graphics of the Year contest; this year, his success has been repeated. For the twenty-first anniversary of the Argo publishing house, he illustrated a book by the Hellenistic poet Apollonius of Rhodes Argonautica; two years ago, he and a decadent poet K. H. Krchovský published an original book of illustrated poems called Singer/Krchovský. 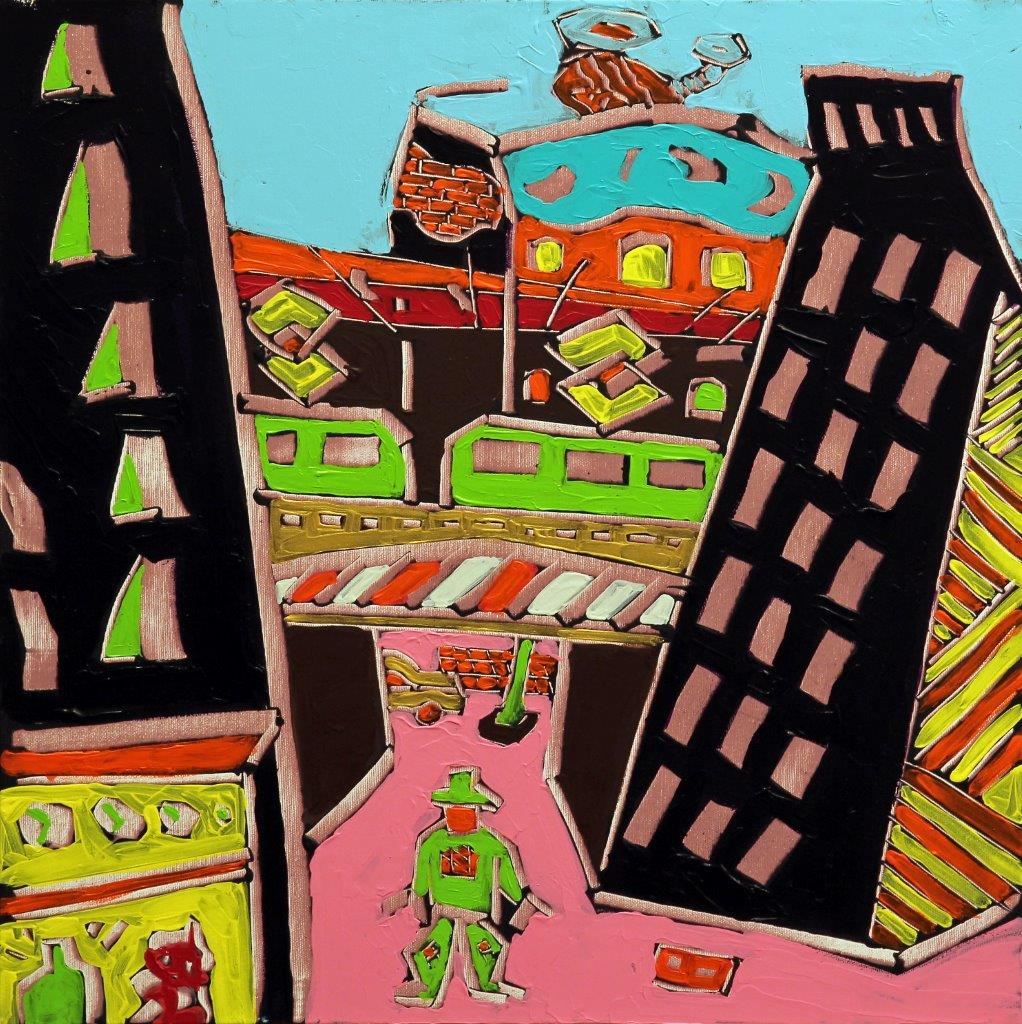 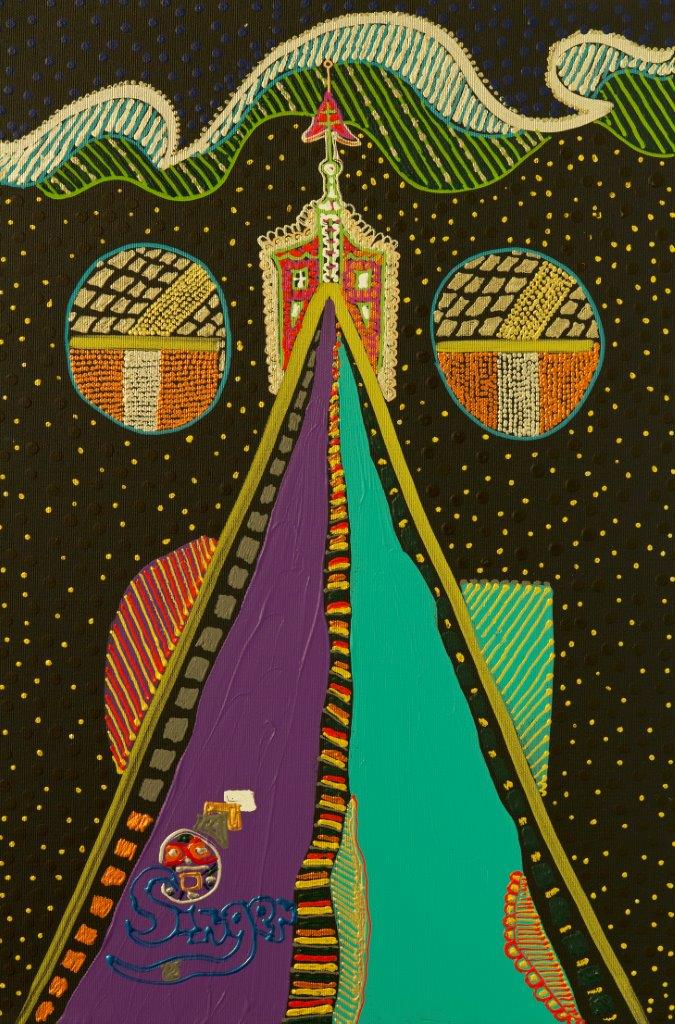