From Laboratory of Cell Cycles of Algae 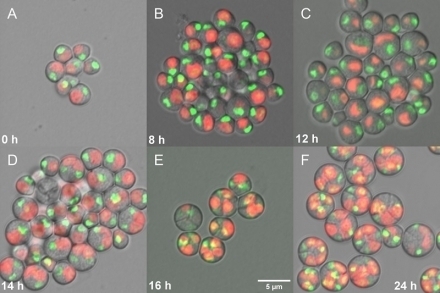 The recently published work of scientific colleagues from the Laboratory of Cell Cycles of Algae brings new insights to our general understanding of the cell cycle in red algae of the class Cyanidiophyceae, especially in the biotechnologically important species Galdieria sulphuraria. Publications in Open Access mode can be viewed here►

From Laboratory of Algal Biotechnology 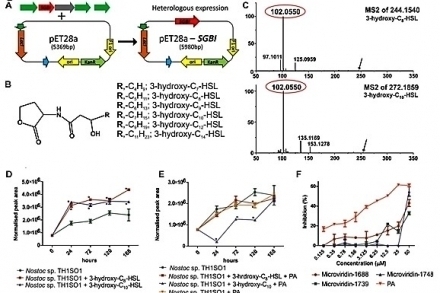 The role of cyanobacterial peptides and the overall biological impact of cyanopeptides on aquatic organisms and vertebrates, including humans, needs to be understood. Mechanisms that could contribute to the natural regulation of harmful aquatic cyanobacteria will be discussed in a new publication by scientific colleagues from the Laboratory of Algal Biotechnology available here►

How to attract more ERC €10M grants in eastern Europe 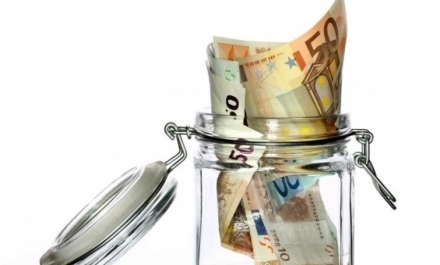 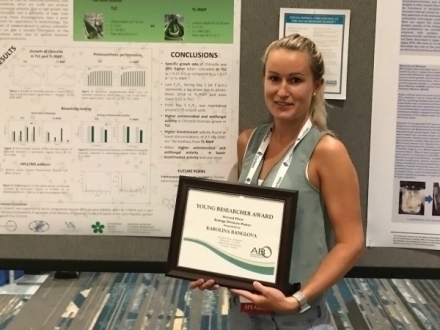 Annual Algal Biomass Summit in Orlando, USA knows the best scientific posters. That´s great that the poster "Biostimulant and biopesticide activity of Chlorella sp. cultured in pilot scale" by our colleague Karolína Ranglová is in second place. Results are part of the Horizon 2020 SABANA project. 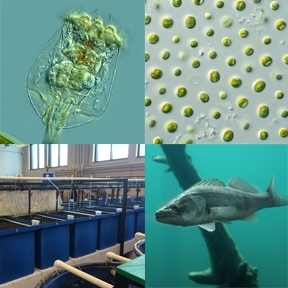 Laboratory of Algal Biotechnology get a new applied research and development project with the Faculty of Fishery of the Southbohemian University, austrian Ministry of Water Management and austrian company BEST GmbH. The project ALGAE4FISH is focused on use microalgae during rearing of pike perch fry. 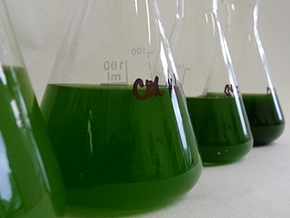 Lab of algal biotechnology and Lab of cell cycles recieved prestigious H2020 Bio Based Industry project focused on microalgae in food, feed and cosmetics. Both autotrophy and heterotrophy technology and mutagenesis are the main topics as well as use of counter current chromatography for a downstream processing. Globe market players like ForFarmers, Upfield or I.F.F. participate on the project. 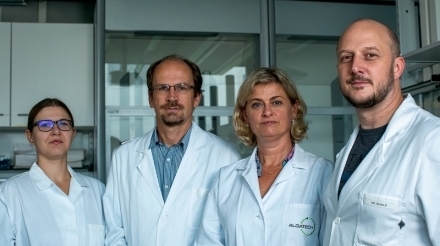 The project REEgain: Recycling of Rare Earths from Electronic Waste - EU project "Interreg V-A AT CZ" was selected by the Lower Austrian Government as a demonstration project! On this occasion, a new promotional video was made for the project - you can watch it here: https://youtu.be/dcOHqJH0Bu8. Czech and Austrian scientists can ecologically recycle rare earth elements from electronic waste! Press release here►

It is our pleasure to invite you to the 62nd conference of Czech Phycological Society. It will be held on 13 – 15th of September, 2021 in Třeboň, Institute of Microbiology, CAS,, Algatech Centre. The conference will be composed of 4 panels: Taxonomy, Ecology and Physiology, Applied Phycology, and Bioactive compounds. However, we are interested also in topics that do not fit into these groups so don’t hesitate to apply! Please, look through the web pages of Conference for registration at address: www.algospol2021.weebly.com.  Please, feel free to share this invitation with others colleagues and students which could be interested to attend it.

The Czech Academy of Sciences

Institute of Microbiology of the Czech Academy of Sciences